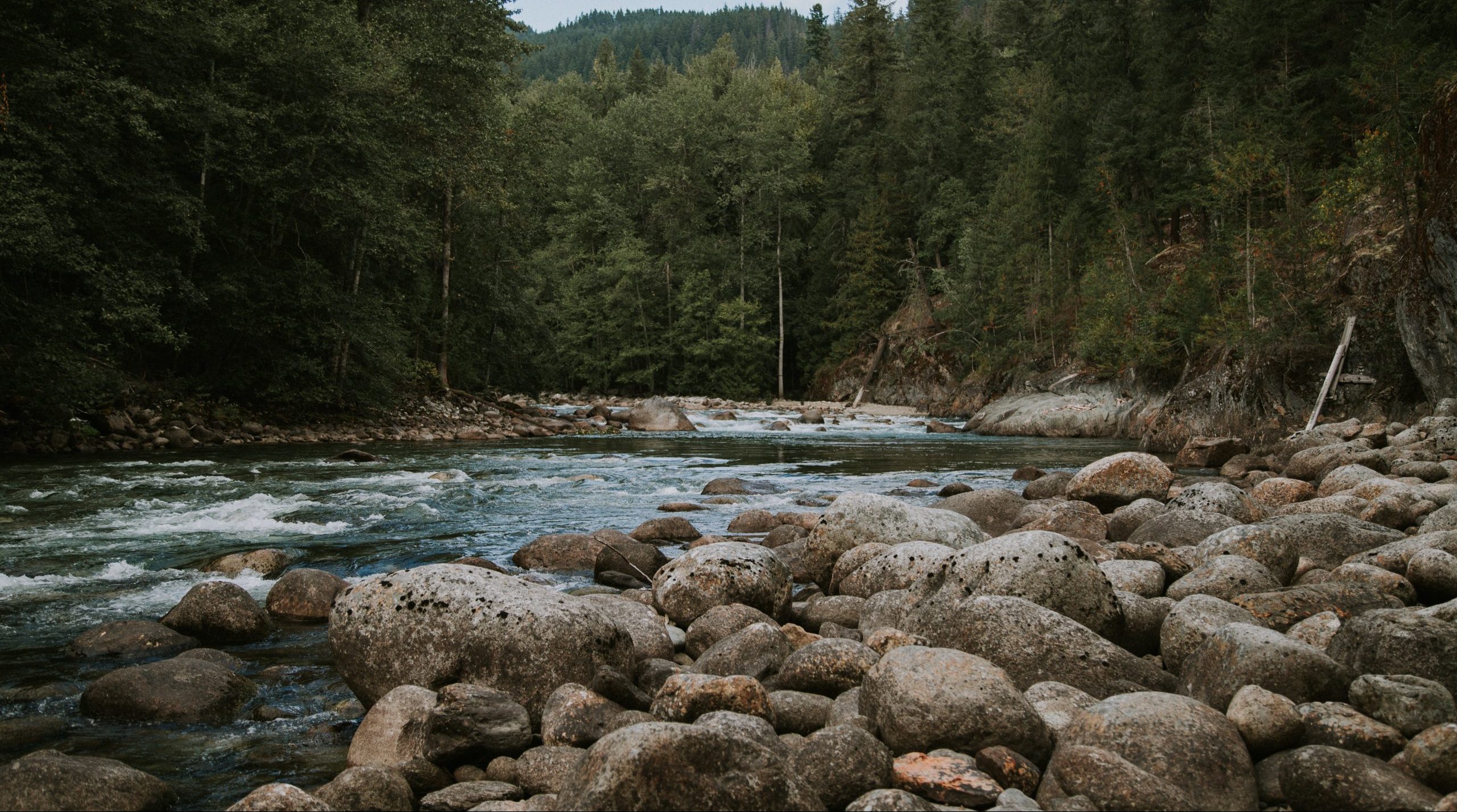 Hope has been a premier filming destination for decades and earned its fame in 1981 when Rambo: First Blood was filmed in and around the community.  To this day, thousands of visitors flee to our community, also referred to as the original Hollywood North, to reminisce in the famous scenes that were filmed downtown, at the Othello Tunnels, and more. Hope has built a vibrant film production economy and has hosted over twenty feature films, TV shows, and documentaries filmed in the community, many of which are notable Hallmark films. Hope is less than two hours from Metro Vancouver and has a streamlined permitting process to ensure filming with ease. The community offers awe-inspiring views of mountains, cascades, canyons, rock faces, tunnels, and much more.

Film production in British Columbia is supported through CreativeBC – an independent agency that brings a strategic and integrated approach to the growth and development of the province’s creative industries.

Popular Film Locations in Hope, BC

Filmed in Hope, BC

Checklist: Filming in Hope, BC

The District of Hope regulates and administers the permitting process to film within town boundaries. Please note there are different requirements when filming in BC Parks, Regional Parks, or on Provincial Roadways.

To film within the District of Hope, the following is required: 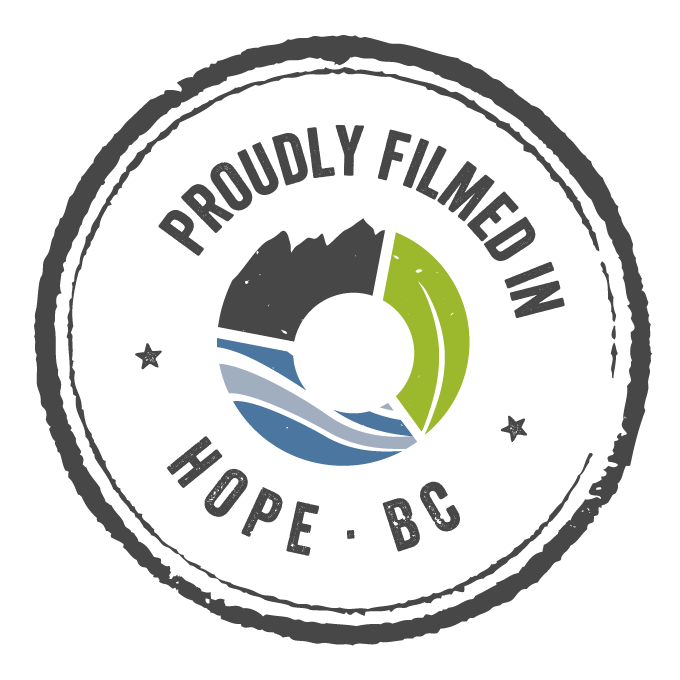 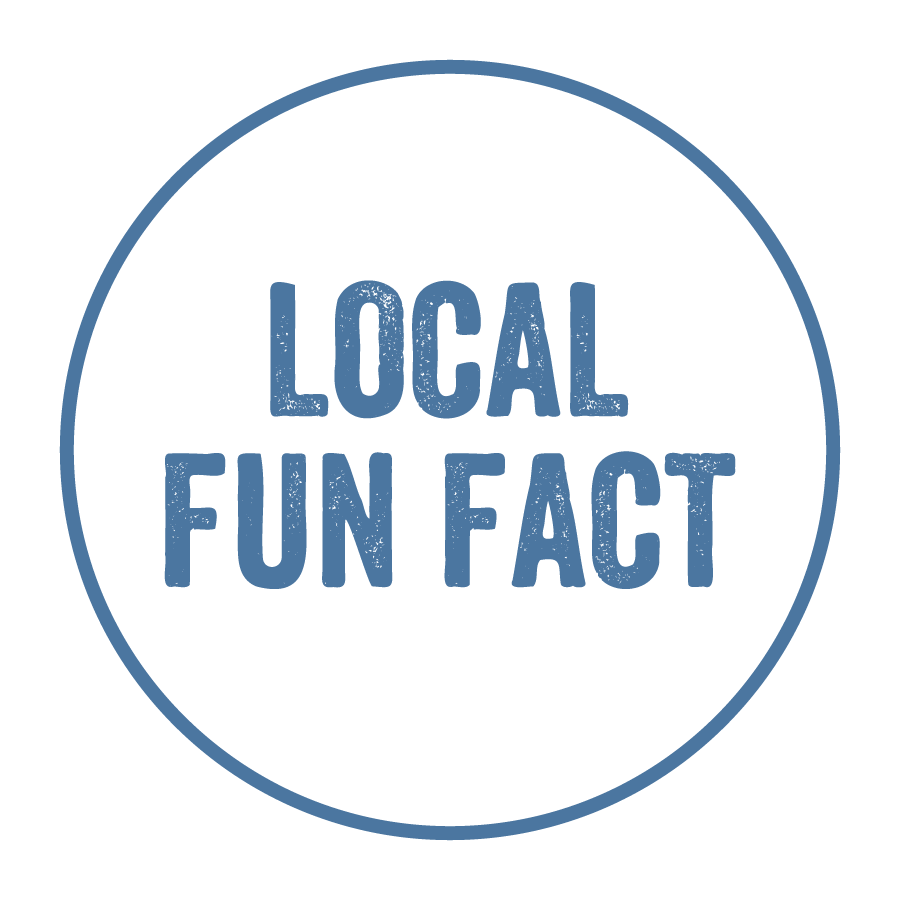 Rambo: First Blood was filmed in Hope, BC in 1981 and has had a tremendous economic impact. Thousands of tourists flee to our community each year to reminiscence in scenes that took place downtown and at the Othello tunnels.
Follow us on social